CrossFit United was the first CF box I ever walked in; it was grassroots to its core. In a remodeled meat locker, with no amenities to speak of. By design it was bare bones on equipment and space, the floors were cement and dirty, and the intake process for new people was as simple as joining regular classes and learning as you go. This was the way a lot of early CrossFit boxes worked. We were early adopters of the methodology and still on the fringe of fitness (hint, hint, might have something to do with where our name came from). It was small, intense, and kinda scary to jump into. 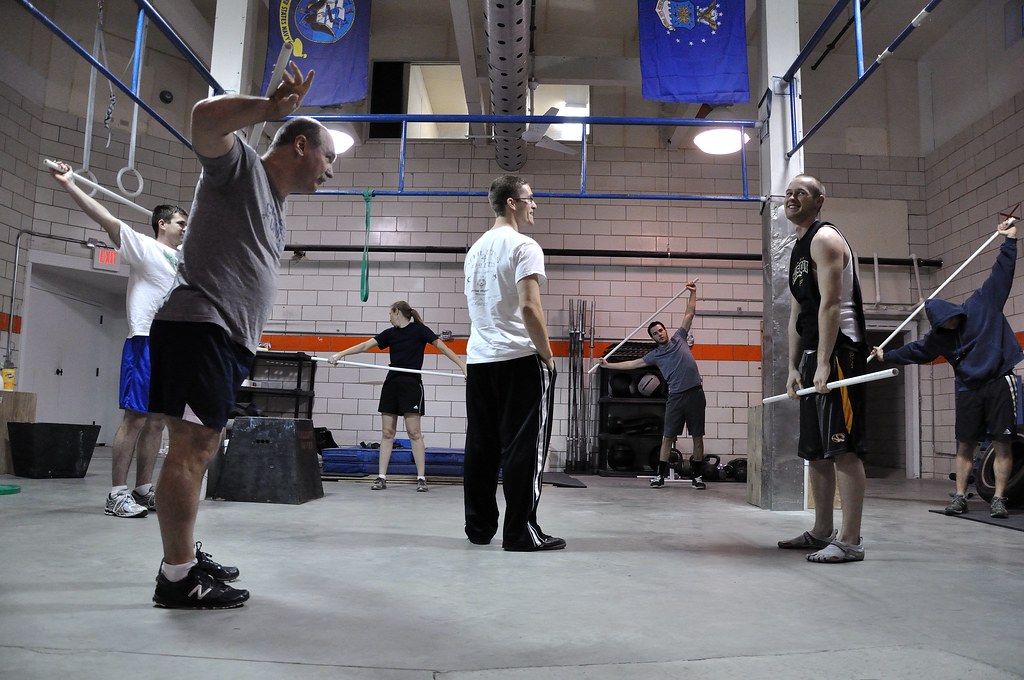 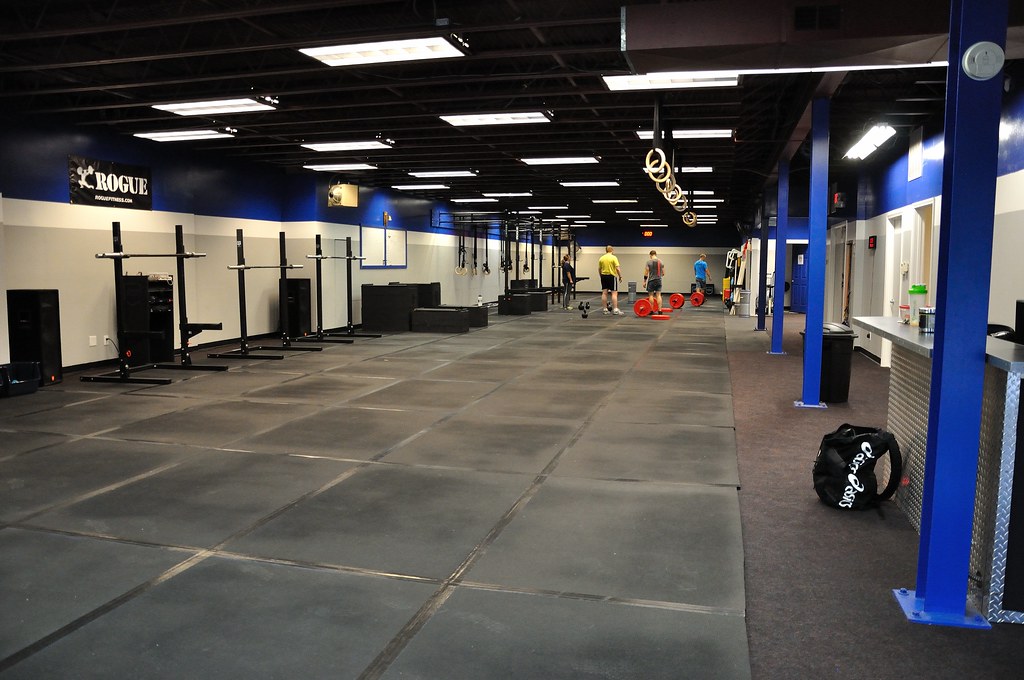 Fast forward a couple years and hundreds of workouts completed and coached later, and we get to the point that Fringe first opens its doors. We took the best part of United – the community, added some amenities like showers and a water fountain with a bigger, nicer space. People who hadn’t considered CrossFit started hearing more about it. We were no longer scraping by, we were becoming a force to be reckoned with – we’d progressed beyond being a hobby and become more professional, with a continued focus on investing in our people.

Around that first anniversary of Fringe, we saw a new community sprout roots in west Columbia. We were thrilled! “There’s actually more of us out there,” we thought. It almost didn’t seem real how big CrossFit was becoming. We extended our hands in friendship to Jack Jones and CrossFit Audacity.

It was great to see the passion that we had on the East side town reflected in this new box on the west side. They were a group we could bounce ideas off of and share events with!

Shortly after opening, Jack found himself unable to run Audacity as he envisioned it, and two powerful women stepped up and stepped in.

Leisa and Elise quickly adapted Audacity’s culture and evolved it into something completely unique. I’ll admit, we were more than a little jealous of the branding; the color scheme and the idea of a cohesive pack mentality, wow. Seemingly overnight the wolf pack and Iron Wolf CrossFit emerged. Iron Wolf’s growth exploded and advanced into a force of its own, requiring their own relocation/upgrade in just a year.

Here we are almost exactly two years later, and another crossroads lies at our feet. Fringe and Iron Wolf are now joined in ownership and ideology, and we’re just a month into this crazy experiment. But how do we further combine our resources, our wealth of knowledge, experiences, and our communities? We are no longer two separate groups, but one growing supergroup now. This melding of cultures has been something personally keeping me up for hours at night. There is no simple answer! Each facility has its own uniqueness and history. I feel equally at home at both gyms, and have truly loved getting to know members of Iron Wolf these past weeks. And my Fringies? They continue to be one of my greatest inspirations!

I cannot thank everyone enough for opening their hearts and minds and accepting this new direction we’ve embarked on. You continue to share your ideas and suggestions, and we’re already putting many to work. To see where we are all headed is the motivation that fuels my passion and keeps the flame burning bright. So again, I ask, how do we better solidify our east and west connection?

After many conversations, professional consultations, lots of pro/con lists, and many many cups of coffee (seriously, the Starbucks’ baristas can attest) – we have come to what we consider the best and truly only option for everyone.

We will bring both gyms together not only in spirit, but in name. Both gyms will now carry the name CrossFit Fringe, and our new brand identity will capture the heart and visual uniqueness of both the wolf pack and the outlier. We believe that in both gyms giving a piece of themselves, we will get so much more in return. As evidenced in this extraordinary new logo and brand, both gyms are combining to form a new super-identity. Unlike with United becoming Fringe, or Audacity becoming Iron Wolf, we are looking to again take the best pieces of each box and move forward under one cohesive banner. CrossFit Fringe will lose the visual elements of the columns as well as the established date from the logo instead placing the Wolf’s head front and center. More subtly, the main font in “Fringe” will be changing to that of Iron Wolf. Our website will be updating to the template currently used by Iron Wolf. We also have a new combined color and style palette to work off of for all our new gear and to wave and wear proudly as we show the CrossFit community just how strong and powerful we are when we are “Boldly United.”

We will be working to refresh the website and begin blending areas of our social media fairly quickly. We will also be doing home improvements to both boxes to bring this new identity to life. As always, we will share the details as they happen and if you have questions, never ever hesitate to grab a coach, message us online, or drop us an email.

PS — New gear is already in the works and looks AWESOME. Stay tuned this week for a little sneak peek of what we’ve been working on.