From the first day I stepped into CrossFit United off Faye Street, I knew that CrossFit was something I was going to do. But I had no idea at the time how much it would shape the coming years. 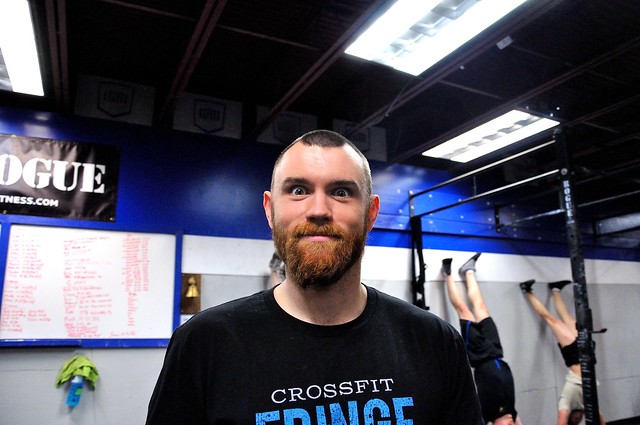 I played rugby with Nate’s brother, Lee. We were crazy. And we were all about pushing through discomfort. I remember the first day I met Nate, he ran me through something called the Functional Movement Screen. It was… well funny to say the least. I was a rugby player turned runner when I first came back to Columbia. Nate, bless him, probably had to do everything he could not to laugh at how awful my movement patterns were. Squatting on my heels? That was absolutely, 100% not possible. Not that I’m the best now, but I’ve come along way! I had some strength, and a willingness to go deep into that dark place when I came in.

After the disaster that was FMS, Nate had me do a workout on my own — “Cindy.” But with jumping pull-ups, as pull-ups were not going to happen. I finished 18 rounds of scaled-Cindy that day and thought it wasn’t that terrible. My pull-ups were awful, my push-ups laughable, and my air squats — they were like a ballerina en-pointe. Nate asked how I liked it, and I knew in that moment that I was hooked.

He told me not to come back for 3 days, which I didn’t understand. Boy, I had no idea what was coming. I remember the onset of the unholy T-Rex feeling of being sore; not being to reach my hair to wash it, laughing in pain as I tried to turn the steering wheel of my car. But as soon as it subsided, I was back. 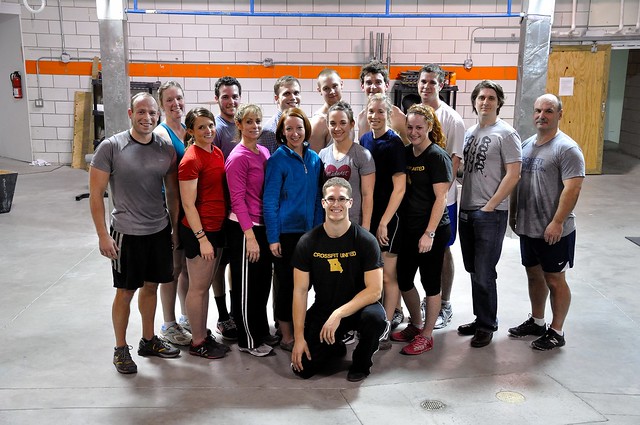 In those days, CrossFit was small, purely grassroots. Only a handful of those original members are still around — but I know and remember each of them (Neil and Jess, Hunter and Syd, James,Carol, Nate, Erica, Keel, Kitzis, T-Diddy, Wolf, Jared, Carrie, VanRonzelen) — they are like family, and it only grew from there. 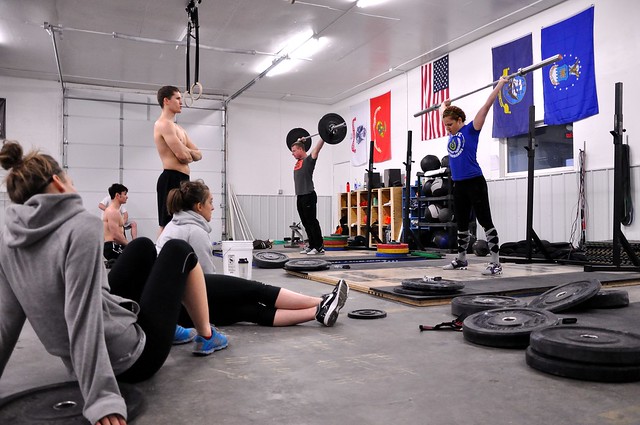 It was around January of 2012 that we hit our first major transition as a community. We moved to a new, bigger building. We started to grow even more. CrossFit was becoming a sport that more than just the random person knew about. It was around this point that I decided I really wanted to be more involved. I wanted to coach, to help others catch a fever for the sport of fitness. I really tried to take a more active role with Nate and BFD (Ben). We talked, theorized, and understood that for us to make happen what we envisioned for the future, it would involve another transition. 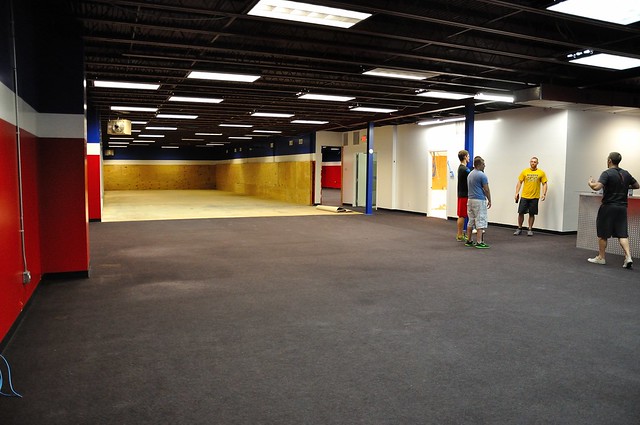 We brought in the Kohler’s and built what I feel was our first attempt at a brand and website, one that really encompassed us a group.

Since July 2013, when we opened our doors as Fringe, we’ve seen countless changes to our family. We’ve seen relationships begin and end, we’ve lost someone that we dearly loved, and countless others have moved away to bigger and better things, and now we’re seeing the next generation of CrossFitters being born and growing through our CrossFit Kids and childcare programs. We continue to grow, and we’re evolving.

This past August, one of my partners, BFD took another life step and moved on. Now this May, my other partner, and close friend Nate is taking his own next step with his fiance. 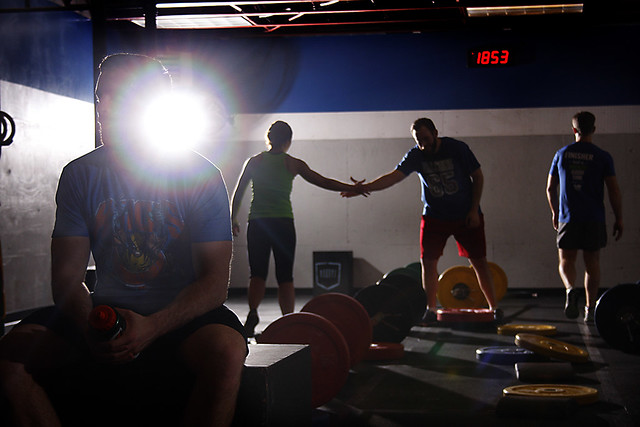 As the title says, we are a Box in Transition. But connections new and old are what has kept CrossFit so near and dear to me. While we will miss Nate’s boisterous voice and excitement over every victory, his relentless Youtube viewing, and his ability to make every single person feel like an Olympic athlete, we wish he and Michelle nothing but the best moving forward. And we know, without a doubt, he’ll be back to visit (his family is in StL afterall).

I am personally doing everything I can to make this transition as smooth as possible. You will definitely be seeing me around more to say the least. Fringe is going to change, ever so slightly, and we will move forward as a family. Do not fret and become anxious over these departures. As always there are plans in place and things in the work behind the scenes. 😉